Rumor has it that Kelly Ripa and Michael Strahan were not on good terms on their show, Live! with Kelly and Michael despite their on-air chemistry. If that’s true then wow they are both great actors. According to a new report, the co-hosts “did not get along. It was all for the show.They could not stand each other, and whenever they communicated off-camera, it was always through their reps.”

Michael accepted a full-time co-anchor job with Good Morning America, an upgrade from his twice a week part-time gig and the pay is said to double. Another source claims Michael was stressed by the two jobs and prone to tantrums. “He was having temper tantrums. He’d lose it, yelling at [Ripa] and [‘Live’ executive producer Michael] Gelman. He acted like he was in a locker room, not a dressing room.” Doesn’t sound like Michael but hey you never know.

Kelly is still upset that she was not notified sooner of Michael’s departure and is currently on vacay in the Caribbean.

Will it be awkward when she return? 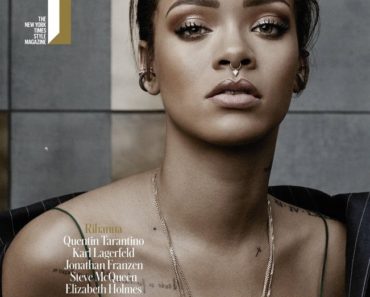 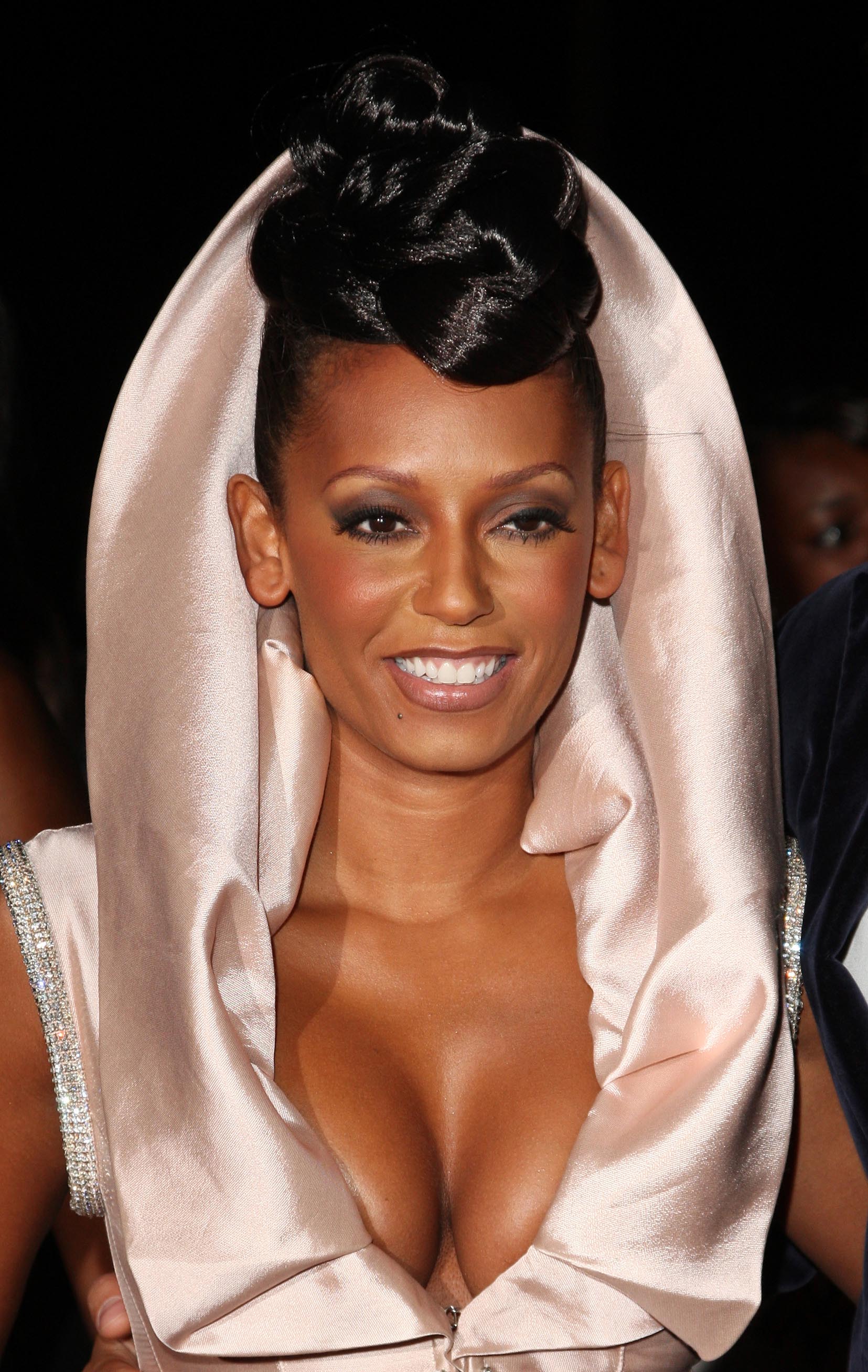