Kelsey and Camille Grammer’s tug of war with their kids has finally been settled. The children Mason, 10 and Jude,7 were at the middle of a battle between parents Kelsey and Camille, who both wanted sole custody of the kids.

E! News has confirmed that according to court records, the exes’ dispute over custody of their two childrenâ€”daughter Mason, 10, and son Jude, 7â€”has been “settled.”

No further documents will be released to the public.

The custody battle between the exes really heated up last May, when Kelsey filed for sole physical custody of his and Camille’s children. 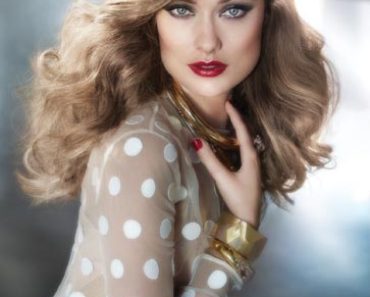 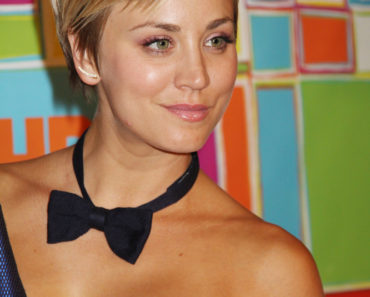 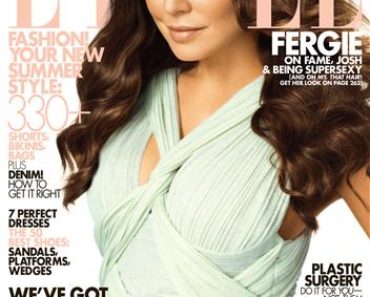