Well, there were rumors that Khloe Kardahisna and her hubby, Lamar Odom may get their own reality show but now it’s officially ago…this is the third Kardashian reality show spin-off! Will you watch Khloe and her hubby in martial bliss?

After months of speculation, E! today officially announced that it has greenlighted Khloe & Lamar (working title), which will go into production early this year. In it “the outspoken Kardashian sister and the Los Angeles Lakers star will invite cameras into their home, where KhloÃ©â€™s brother Robert Kardashian has become a semi-permanent houseguest,” according to the network. “KhloÃ© and Lamar are such a dynamic couple that we just knew we had to give them their own series,” said E!’s EVP Lisa Berger. Khloe & Lamar marks the thirdÂ Keeping Up With the Kardashians spinoff, followingÂ Kourtney & Khloe Take Miami andÂ Kourtney & Kim Take New York, which premieres on Jan. 23.

I kinda love the Kardashians and will most likely watch all their shows, but I adore Khloe and her funny sense of humor!!! 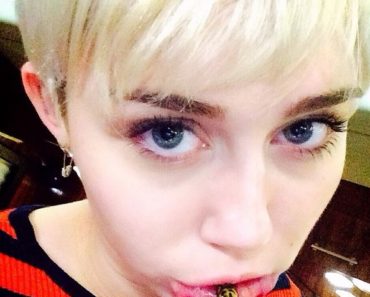 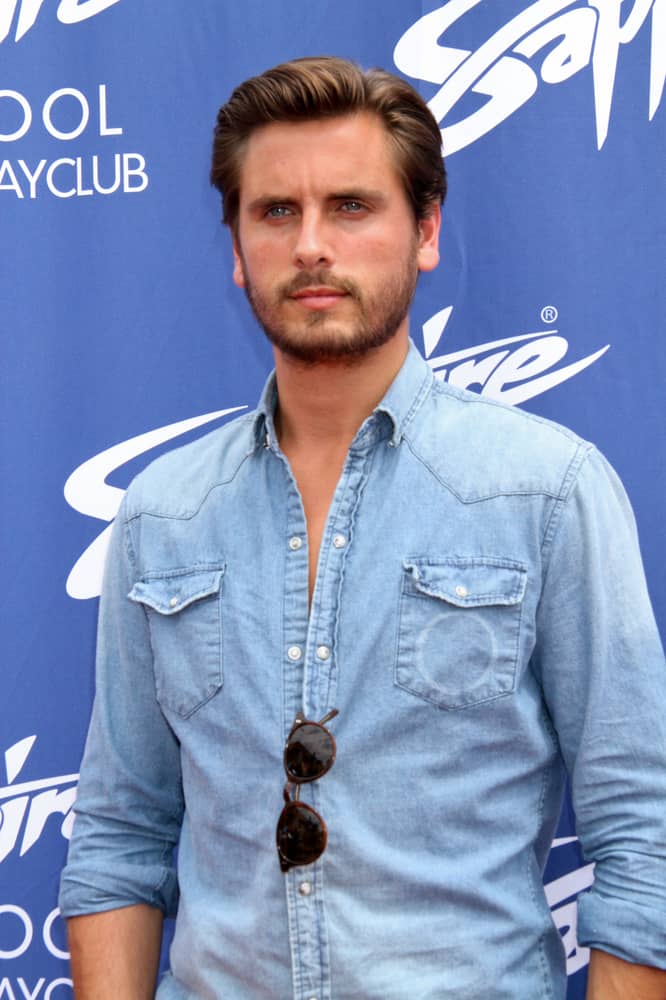 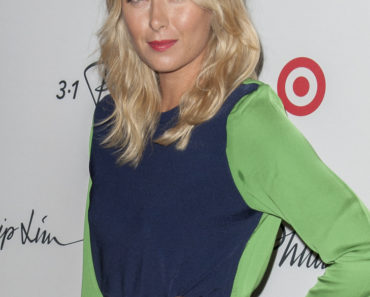