Lamar is fine!! Khloe Kardashian allegedly panicked after hearing a rumor her hubby Lamar Odom may have overdosed according to TMZ. Khloe may be upset with her husband right now over his allegedly drug use but she still has feelings for him and alleged “panicked” when she heard the overdose rumor during the week. Khloe tried to call Lamar on his cell phone but he was not answering and she began to call his friends for answer. She was finally able to get Lamar on the line, he was at their downtown loft and confirmed it was just a rumor and he is fine.

But Khloe is still made and told her NBA hubby to get help or he can’t go home, the call ended soon after. 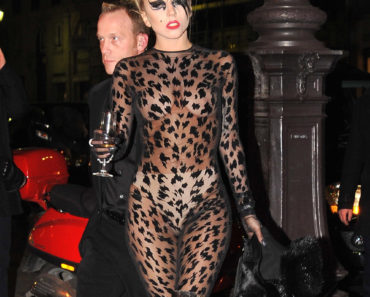