Kim Kardashian will not be a full time singer! Her song was just a one time thing. Kim stepped into the studio to sing, “Turn It Up” for charity with proceeds going to a Cancer organization. Cool, but who knew…lol! Kim needed a push into the studio by the Dream, Ciara and Kanye.

” ‘OK, I’m not a singer, this isn’t what I do. I have too much other stuff going on. Is this really something safe for me to do?’ ” Kim recalled thinking. “And Kanye was actually one of the people who really talked me into doing it and telling me, like, ‘Hey, look, what do you guys do for fun? You guys go shopping, you go to the movies. Kind of step into our world for a second and have fun, and we go to the studio,’ ” Kardashian explained of getting behind the mic.

Although the song is a Dream-helmed enterprise, the curvy starlet said she and her sisters often take style cues from ‘Ye, and it was during one of the Louis Vuitton Don’s visits to their downtown NYC outpost that Kim and Kanye chopped it up about hitting the studio. “Kanye came to see the store and check out what we were doing in New York City. He’s someone we look up to and just think as like, in the fashion world … someone that we’ve always just taken advice from,” Kim said. Her sister Kourtney chimed in, “He’s our muse.”

“He wanted to come check out the store, and while at the store, I was really uncertain about the music thing,” Kim added. “I’m just doing it for fun, and The-Dream wrote and produced the song, and Ciara talked me into doing it and said I should meet with him.”

Since the single is just for fun, Kim said she and The-Dream won’t be pocketing all the track’s profits. Some of the cash will go to a cause close to the producer and pinup.

“Dream’s mother passed away of cancer and so did my dad, so half of the proceeds are going to a cancer organization,” she revealed. “It’s just one song, and it’s just for fun.” 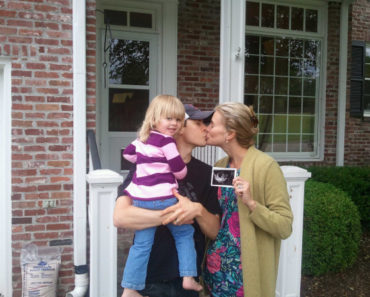