Is Kim Kardashian the highest paid reality star? Well, if youÂ listenÂ to The Daily Beast then she is and I believe them, not only does she have her own reality shows…she has modeling gigs, clothes, fragrances,Â calendars, exerciseÂ products…and appearances…girl is loaded to the tune of $6millions bucks!

In a recent episode of Keeping Up With the Kardashians, star Kim Kardashian emerges with severe bruising around her eyes, as if she lost a battle in the boxing ring. Most Hollywood celebrities wouldn’t go in public in such a state, much less cop to getting Botox, but Kim not only receives injections onscreen, she bares the galling results for all her fans.

Few know how to finesse fame better than Kim Kardashian. Like her old sidekick Paris Hilton, she’s a well-bred daughter of the Hollywood Hills famous for, well, who knows reallyâ€”but Kardashian is on track to be more than this decade’s Hilton.

While Paris’ notoriety centered on stupidity, which she flaunted with such aplomb it was hard to know whether it was a disguise or her actual disposition, Kardashian never appears undone, either physically or professionally. Her talent is maintaining a glamorous sheen while napping or eating a hamburger and her fame hinges on her ability to keep it all together. Of course, her business is a family business, with sisters Kourtney and Khloe as well as her mom, brother, stepfather (former Olympian Bruce Jenner) and stepsisters, all part of the pictureâ€”a tight-knit group with a unique shade of wholesomeness.

For that, she earned at least $6 million this year by our calculationâ€”topping The Daily Beast’s inaugural ranking of the top earners in the world of reality television. (For the full rankings, click here.) She has the lower-rent trappings of reality-star fameâ€”quickie endorsement deals and party-hosting gigs and sponsored tweets, but her career also bears the hallmarks of established fame. She has licensed perfumes, appeared on the cover of November’s W magazine, and has a stake in an online shoe venture she co-founded, ShoeDazzle. With her sisters, who are now stars in their own rights, she also has a share of licensed clothing line, K-Dash by Kardashian, and a chain of retail stores. 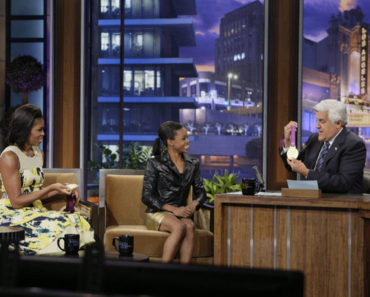