Kourtney has been all over NYC lately which totally means she is going to do a show here. She has never spent this much time in NYC and now since Khloe is a married woman she want Kim along for the ride! I would be excited forÂ theirÂ store Dash to come to NYC…The Kardashian sisters are adorable!

The Kardashian sisters are conquering downtown. Kim and Kourtney will begin filming a spinoff of their E! reality series, “Keeping Up With the Kardashians,” in TriBeCa on Friday. They’ll be using a penthouse at the Smyth Hotel for three months while they expand the family business and find Kim a man. A source said Scott Disick and baby Mason will live in the penthouse with Kourtney for the shoot, with the intention of relocating the family to New York permanently.

Although Khloe joined Kourtney in Miami for “Kourtney & Khloe take Miami,” she’ll stay in LA with her Lakers hubby, Lamar Odom. The new spinoff will be similar to the Miami series, with the opening of a Dash boutique, which has branches in Miami and LA. As we reported in August, Kourtney was seen eyeing retail space on West 14th Street near the Apple Store and Abe & Arthur’s. 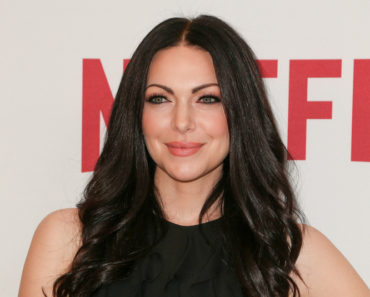 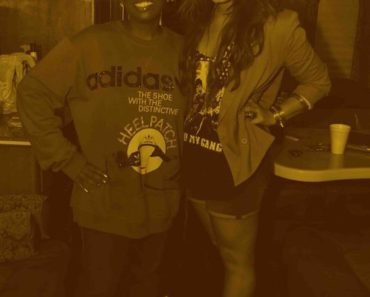