If you haven’t heard buy now Kim Richards (sister of Kyle, aunt of Paris & Nicky) may not return to The Real Housewives of Beverly Hills next season (maybe because of the conflict or maybe because of a drinking problem). These shows seem to be too overwhelming for people and it always ends up so negative. Camille is also on the fence about coming back!

It appears Camille Grammer isnâ€™t the only Beverly Hills â€œHousewifeâ€ not ready to commit to a Season 2 of the Bravo reality show.

During a taping on Monday of â€œThe Ellen DeGeneres Show,â€ Kyle Richards revealed that her sister â€“ Kim Richards, who ended Season 1 of â€œThe Real Housewives of Beverly Hillsâ€ in rehab (which she later left) â€” might not come back.

â€œKimâ€™s not here. Is she OK?â€ Ellen asked the ladies.

â€œI think she doesnâ€™t really like to be around this crowd that much,â€ Kyle said, no doubt referring to the big blow up on the season finale of the show that saw all of the ladies confronting Kim, and later, a heated limo exchange between the two sisters. â€œI think sheâ€™s a little gun shy right now.â€

â€œSo she wonâ€™t be back next season? Thatâ€™s safe to assume?â€ Ellen asked.

On the â€œEllenâ€ episode featuring the women, which airs on Tuesday, Camille also addressed estranged husband Kelsey Grammerâ€™s plans to marry his fiancÃ©e, Kayte Walsh, this month â€“ even though Camille and Kelsey are still married. 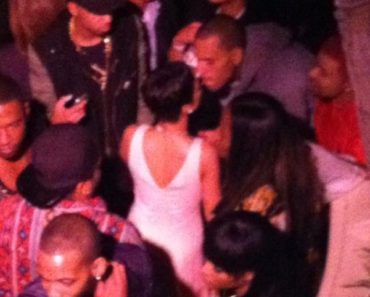 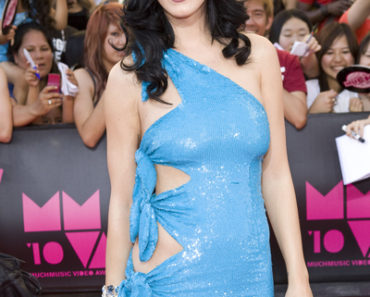