Kris Humphries wants to clear his name after being accused of giving Kayla Goldberg herpes after they had they had sex, unprotected. Humphries decided to take a test for a ton of STDs and the results all came back negative for all of them according to Radar. Humphries always denied giving Goldberg Herpes like she said, “Kris knew there was no way he gave Kayla herpes, so he took a blood test to prove it,” a source tells RadarOnline.com. “The results, filed as part of Kris’ response to the lawsuit Kayla filed against him are under seal, but he was found negative for herpes, AIDS, or any other sexually transmitted disease. Now, he just wants to clear his name and get on with his life – sexually disease-free.”

Goldberg had claimed  she was “free of any venereal diseases at the time she commenced her intimate relationship with Kris Humphries and Goldberg developed symptoms of herpes about or around four to five days after the first sexual encounter with Humphries.”

Humphries has asked the lawsuit to be dismissed. 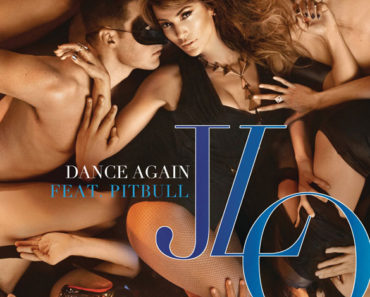