Kris Humphries and Kim Kardashian made quite a killing on their wedding and put all the money made in a joint account and now Kris is saying he never touched any of the wedding money and Kim still has it! Technically if it is a joint account he should have access to it.

Sources close to Kris Humphries say he has no beef with the story we posted yesterday — that he made a bundle off of his wedding to Kim Kardashian — but according to Kris’ camp … the bballer hasn’t seen a penny and Kim has it all.

We’re told before they were hitched … Kim and Kris opened a joint account in which they deposited all the money they made from the wedding and other ventures. Our sources say Kris did indeed get money for selling wedding photos and appearing on the Kardashian reality show … but they say all that money went into the joint account and Kris never got any of it.

Here’s what’s perplexing. Since it was a joint account, Kris would have as much access to the money as Kim, but sources connected to Kris say he’s never attempt to withdraw any of it.

As we reported yesterday … Kris wants millions from Kim as part of the divorce settlement, even though they were together in marriage for only 72 days.

Sources close to Kris tell us … he doesn’t even care about the money — all he wants is an annulment.

Problem for Kris is …. in order to get an annulment, he has to prove the marriage was fraudulent, and that’s going to be tough. 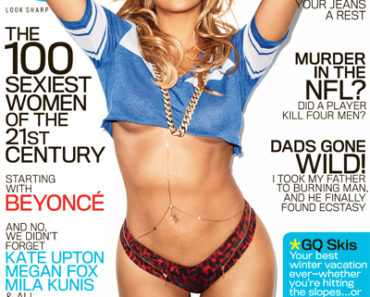 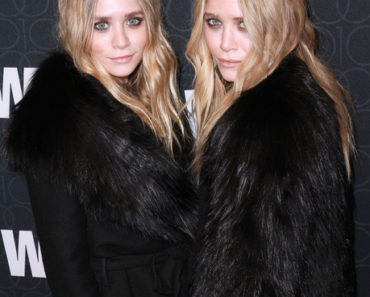 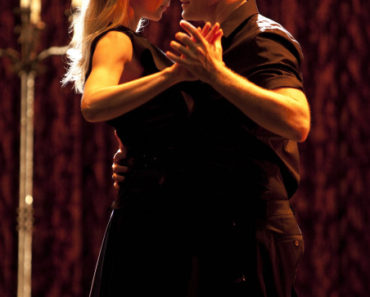