Uh Oh, it seems as though Kyle Massey, his brother Christopher and mother Angela are suing the producer’s of Palin’s reality show,  Bristol Palin: Life’s A Tripp for cutting them out of the show, even though they helped with the concept of the show and even began shooting the series but soon found out they were cut from the show and were not paid.

“It is unfortunate that after months of trying to resolve this matter the professional way, we were left with no other course of action than to take legal action to protect ourselves,” Angela Massey said in a statement. “If you read the entire complaint, and particularly pages 8-11, you will see how we created the show, registered the show and did all the leg work to bring this idea to TV and to the defendants, who stole our concept.”

Originally titled Helping Hands and conceived for the Bio Channel (A&E owns that network and Lifetime), the show was going to feature Bristol and her son, Tripp, rooming with the Massey brothers while embarking on various charitable ventures together in the Los Angeles area.

Life’s a Tripp now features Bristol readjusting to life as a single mom back in her home state of Alaska after brief stops in L.A. and the Phoenix area.

The Masseys are asking for damages and a permanent injunction against the producers from profiting on what they claim was their idea. The lawsuit charges the defendants with copyright infringement, fraud and deceit, breach of contract, bad faith, misappropriation, tortious interference and unfair competition. 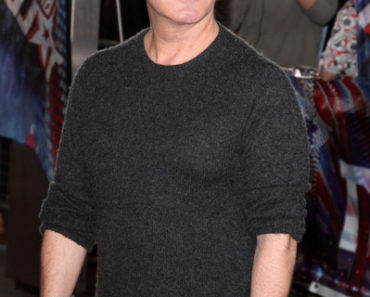