Lady Gaga was spotted exiting ABC’s “Good Morning America” earlier today after having a whirlwind performance…she was ‘Dorothy’ from the Wizard of Oz. So…Did Lady Gaga Diss Azealia Banks? In a video circulating on the internet Gaga is seen saying ‘she’ has a ‘bad attitude’ although we never hear her say her name, but we assume up and coming rapper, Azealia Banks. Azealia had a Twitter beef with Gaga after she was pulled from a song on ARTPOP and then accused Gaga of stealing her mermaid persona… Watch below…you be the judge. Did Lady Gaga Diss Azealia Banks?

If the video has been pulled check try Gawker. 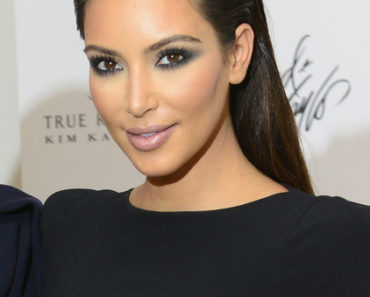