Say is isn’t so…Lady Gaga has beenÂ accusedÂ of scamming her fans. A few months back when the earthquake hit Japan, Gaga made the $5 bracelets you could purchase to benefit the relief effort. Well, now there is a problem…we don’t know if all the money got to the victims!

According to E! News,

The class-action complaint, filed in U.S. District Court in Eastern Michigan (read it in full here), claims that the 25-year-old Gaga (real name Stefani Germanotta), urged fans to buy her Lady Gaga Earthquake Relief Wristbands” for $5 apiece to aid recovery efforts in the Asian country, only to misrepresent her charitable initiative to individuals and the public.

According to court docs, Gaga stated that “all proceeds” from the sales of the bracelets would go to Japan relief when in fact such funds failed to materialize, and a majority of the money instead went to “shipping charges” that were in excess of the actual amount required to ship the bands based on their miniscule weight.

“There’s a $3.99 shipping charge including packaging that weighed less than an ounce, so paying a $3.99 service charge for making a $5 donation is excessive since most of that costs about 50 cents,” Ari Kresch, an attorney for 1-800-LAW-FIRM, which filed the lawsuit, tells E! News.

The suit goes on to note Lady Gaga’s pleas to fans to lend a hand, citing statements she posted on her website.

“I designed a Japan Prayer Bracelet. Buy it/Donate here and ALL proceeds will go to Tsunami Relief Efforts. Go Monsters,” wrote the hitmaker. “Little Monsters, show your support for Japan with this We Pray for Japan wristband!”

The legal eagle adds that those who gave a $5 donation assuming all of it would go to earthquake victims were duped, and not only that, but those Japanese affected by the tragedy saw very little of the cash promised.

“The first issue that came up was that there was a sales tax being charged on a charitable contribution,” added Kresch. “Then it came to our attention that. . .not all of the money was going to charity.”

IÂ hopeÂ it was aÂ misunderstanding! 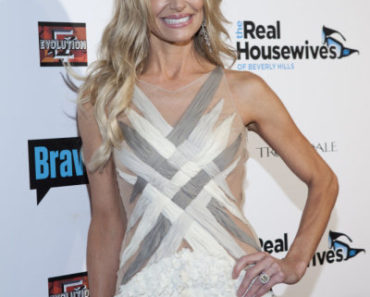 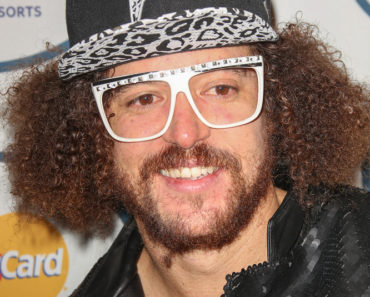