Lady Gaga and Target were supposed to team up to release her new album, Born This Way in May but that partnership has been killed! It would have been great for that partnership, but you have to stick to what you believe in and Target just wasn’t ready to commit to Gaga’s demands!

Gaga reportedly pulled out because she doesn’t agree with Target’s corporate policies on political donations and how they impact the gay community, according to The Advocate.

“Lady Gaga and Target came to a mutual decision to end their overall exclusive partnership a few weeks ago,” a rep for the singer tells me.

Gaga raised eyebrows among her gay fans when she announced that Target would be releasing an exclusive edition of her new album, Born This Way. Target came under fire from gay groups just months before because it donated to MN Forward, a political action committee that supported Tom Emmer, an antigay politician who made an unsuccessful 2010 run for governor of Minnesota.

It seems as though Gaga wanted Target to cut off all alliances to political candidate or groups that are believed to be antigay and Target refused. So Gaga ditched them!! 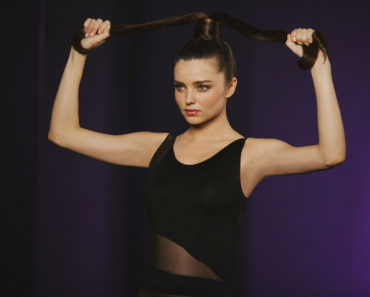 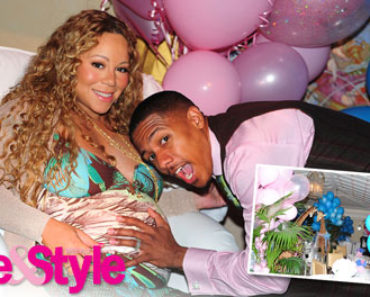