Well Lady Gaga’s Egg (or vessel) story has hatched and its false. Lady Gaga claims to have stayed in her vessel for 72 hours so she could be born on stage, but the “vessel” only had 30 minutes of oxygen…plus when did she do her bathroom business…her story is creative, but it totally cracked!

The 24-year-old Born This Way singer appeared on KIIS FM’s On Air with Ryan Seacrest on Tuesday morning and she told listeners she spent 72 hours in the egg.

The problem: RadarOnline.com has discovered she had only 30 minutes of oxygen!

But that didn’t stop the talented Poker Face singer from getting creative with her story.

“I was in there for about 72 hours, and it was a very creative experience, and it was time for me to prepare and really think about the meaning of [Born This Way] and get prepared for the performance,” Gaga said on Seacrest’s show.

“I really wanted to be born on stage.”

It’s a great story, but scrambles the truth, according to a source with knowledge of the situation.

“The tank at the Grammy’s only had 30 minutes worth of oxygen in it so Gaga’s full of it for saying she was in that egg for hours!” a source close to the singer told RadarOnline.com exclusively.

What’s more, the company working for the Staples Center on Sunday that assisted Gaga is still waiting for the performer to return the oxygen equipment that let her breathe in her egg capsule.

At least Gaga still has us talking and really isn’t that the point! 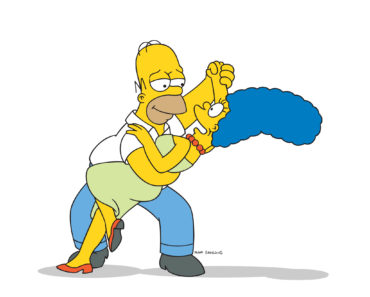