Lamar Odom is officially out of a coma and even spoke with his estranged wife, Khloe Kardashian. A source tells People, “Lamar is conscious and was able to say hi to Khloé” on Friday afternoon, but his condition is still touch and go. “But his condition remains guarded,” the source added.

According to E!News, Lamar said ‘Hey Baby,’ to Khloe and gave a thumbs up, but then went back to sleep. Lamar was found unconscious , due to an overdose earlier this week at a Nevada brothel he was on a ventilator, but is now breathing on his own. 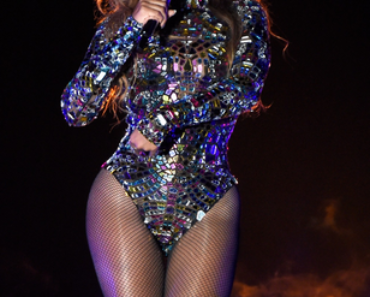 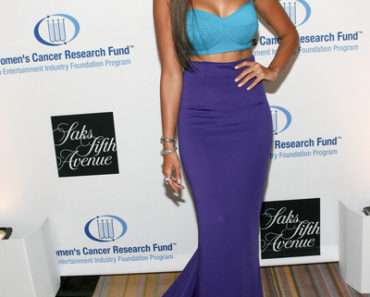