She’s just not that into you Keifer! Freddie Prinze Jr. recently dished on his time on the Fox hit, “24” and let’s just say calling it bad experiance is an understatement. Freddie told ABCNews, “I did ’24,’ it was terrible. I hated every moment of it. Kiefer was the most unprofessional dude in the world. That’s not me talking trash, I’d say it to his face, I think everyone that’s worked with him has said that.I just wanted to quit the business after that. So, I just sort of stopped.”

Freddie added, “I went and worked for Vince McMahon at the WWE, for Christ’s sake … but, at least he was cool and tall. I didn’t have to take my shoes off to do scenes with him, which they made me do [at 24]. Just put the guy on an apple box or don’t hire me next time. You know I’m 6 feet and he’s 5’4.” 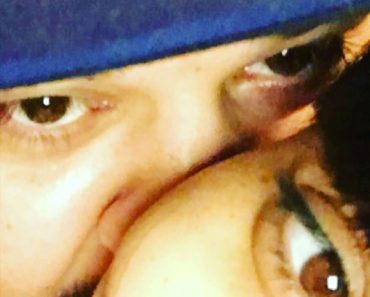