KimÂ KardashianÂ is suing theÂ clothingÂ brand, Old Navy for hiring that look-a-like Melissa MolinaroÂ (also spotted withÂ ReggieÂ Bush) andÂ puttingÂ her inÂ theirÂ commercials. Kim does have a valid point…Melissa does look like her! Was it intentional?

So why after waiting so long is she only now filing suit? Well, it’s not a pride thingâ€”despite the fact that the ad’s Kim doppelgÃ¤nger, Melissa Molinaro, is now rumored to have coupled up with none other than Kardashian ex Reggie Bush (hey, the guy’s clearly got a type).

No, as any good businesswoman can tell you, it’s not personalâ€”it’s just business. Specifically, the business the Kardashians went into with Sears last year. You don’t get to be worth $65 million by not looking out for your sponsors, after all.

“It could ruin her relationship with Sears if she’s affiliated with Old Navy,” a source explained. “To protect her image, she had to file a lawsuit. She doesn’t even mention Melissa in the lawsuit. He name is not even in it. The commercial came out in February and Old Navy was tweeting that she looked ‘just like Kim K!'”

While it remains unclear exactly how much Kim will seek in damages, a source told E! News that her legal team will be taking a look at Old Navy’s sales figures this year to determine whether or not there was a bump in revenue in the wake of the ads. If so, she may seek up to $20 million from the retailer. 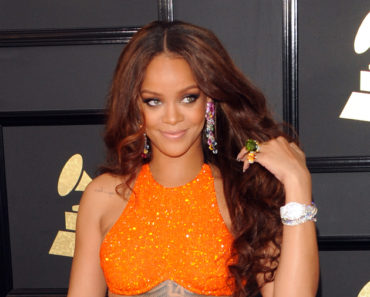 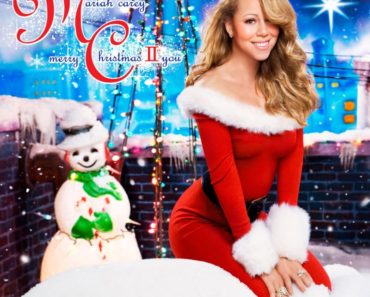