Glee stars Lea Michele, Cory Monteith and Chris Colfer may beÂ graduatingÂ highÂ school this coming year, but that doesn’t mean their Glee careers are over they are still under contract and there may beÂ spin-offsÂ inÂ theirÂ futures. Chord Overstreet will not be coming back…he declined a 10 episode contract with Â theÂ possibilityÂ of becoming a season regular.

Their characters may be graduating, but Lea Michele, Chris Colfer and Cory Monteith will not be leavingÂ Glee at the end of this coming season, the series’ co-creator and executive producer Brad Falchuk said at theGlee Comic-Con panel this morning moderated byÂ TVLine‘s Michael Ausiello, contradicting recentÂ remarks by fellow co-creator/exec producer Ryan Murphy. â€œHereâ€™s the exact thing: Theyâ€™re seniors. Theyâ€™re graduating. But that doesnâ€™t mean theyâ€™re leaving the show,” Falchuk said. “It was never our intention or plan to let these people go… They are not done with the show after this season.â€ Later on in the panel he revealed they had discussed the possibility of a spin-off show depicting the three graduates in New York, trying to start careers on Broadway, but that it probably wouldnâ€™t happen and he was â€œleaning against doing it.â€

Falchuk also addressed the departure of recurring guest star Chord Overstreet, who was offered a deal to return for 10 episodes with a possibility to become a regular at midseason but declined, the producer said. â€œWe wanted him back because we like Chord personally and had some good stories planned for him and with Mercedes (Amber Riley),” Falchuk said. “He decided he would have opportunities elsewhere that he would like to pursue, and we canâ€™t force him to work. â€œWe told him to go with god.â€ 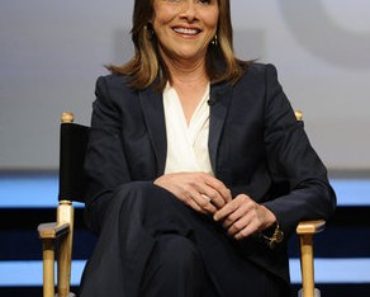 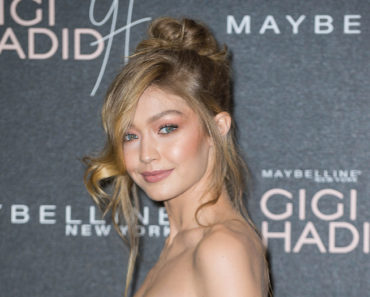 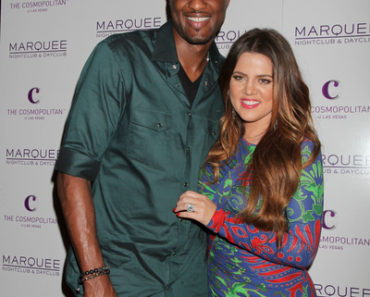