Even Glee‘s Lea Michele gets starstruck, she was ‘nervous’ and ‘shaking’ when meeting Taylor Lautner at the 2011 Hollywood Foreign Press Association Annual Installation Luncheon…how cute!

“I was shaking,” said Michele, who introduced Lautner to the stage. “I was so nervous. I was just shaking and shaking.”

She insisted he give her a hug, but not before telling the crowd, “I promise to control myself.”

Then they took some pics together. “I told him it was going to be our wedding picture,” Michele laughed. “He is going to think I’m crazy.”

Lautner gushed, “I love her. I had never met her before. She is such a doll.”

When I suggested that Lautner appear on Glee, Michele beamed, “I love that. Let’s make that happen.”

Lautner warned he’s not so gifted in the musical department. “I definitely can’t sing,” he said. “That would be a nightmare.”

“I’m sitting at a table with a gentleman who is better looking than you and in better shape than me, so we are both out of a job, dude.Taylor Lautner, we’re screwed! It’s over, dude!Â Titanic andBoogie Nights was a long time ago. I accept it. [I] had a good run and on to the next!” 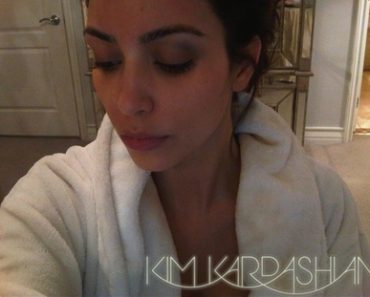 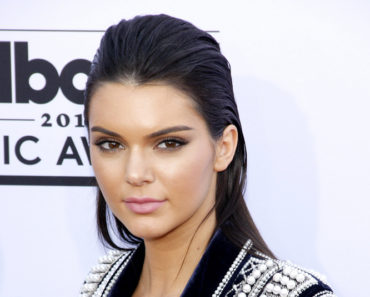