Kim Kardashian decided to ditch a Vienna Ball after a white male working the event approached her wearing a black face pretending to be Kanye West, according to TMZ. Kim was paid a whole lotta cash, $500K to come as the date of Austrian businessman Richard Lugner, known for paying beautiful young ladies to be his date for the Vienna Annual Opera Ball.

But in a interview Lugner said Kim annoyed him, “Kim is annoying me” and was ignoring him. Kim was allegedly taking photos with Lugner when a man in black face approached her to dance and she walked away from him but was required to stay for another hour and a half. But the guy kept approaching her and asked her to dance again and she turned him down and then the guy asked if she would dance if the orchestra played “N****rs in Vienna.” WTF

Kim says there were other issues with the ‘date’ Lugner was too aggressive…grabbing her and telling her to get rid of her security…he wanted to be alone with her. All the turmoil may have been caught on camera as Kim is shooting her reality show. 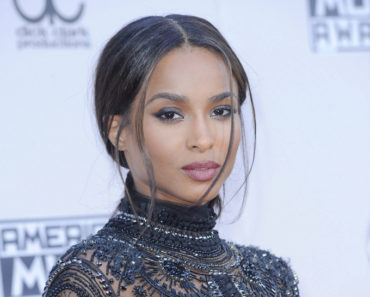