Well Lil Wayne is not taking being thrown out of a Miami Heat game lightly (the NBA denies that claim) and went on to diss the NBA, The Miami Heat and…claims to have slept with Chris Bosh’s wife, Adrienne during an All-Star game in Houston.

Obvioulsy Adrienne denied the claim…kind of…she retweeted, “Love and Light to all RT @yehudaberg: Unconditional love is the only thing that can conquer hatred.” Gabrielle Union came to Adrienne’s defense, “Some people attack those who have the peace & joy they wish they had! Pay them no mind! Live your dream, strut & wave.”

Even if she did…who cares that was probably a long time ago! 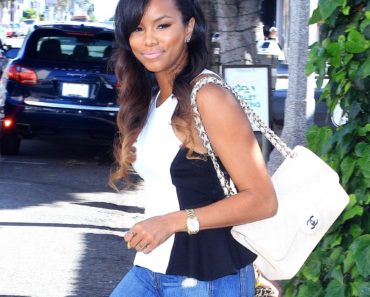