Justin Bieber’s friend, Lil’ Za was arrested yesterday for drug possession during a home raid at Bieber’s home over his egg attack…but he was arrested again while in custody! According to TMZ, Lil’ Za was moments from being released when he got upset over something and shattered his phone which the police consider vandalism and he was re-booked. He was eventually released and tweeted, “i’m fine.” 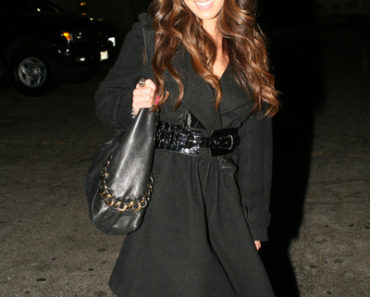 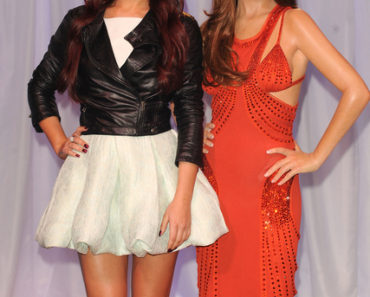 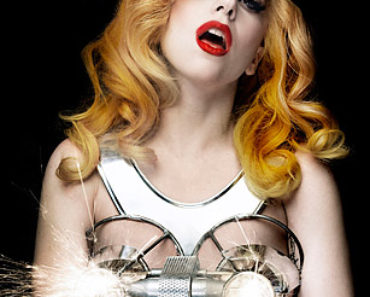