Call me naive but I believe her, how many times have you been walking around outside or in your home and you take a spill…numerous. I have fallen down my stars at least 5-10 times. It happens! Lindsay claims she was not drunk, just joking!

Lindsay Lohan says she was NOT loaded on grandpa’s cough medicine — aka booze, hooch, or liquor — when she busted her butt in NYC … telling TMZ flat-out, “I was NOT drinking, nor do I drink!”

LiLo is on the defensive after being photographed going down hard outside the Motor City Bar on Wednesday — because some people had the audacity to think Lindsay Lohan falling down outside a bar may mean she fell off the wagon.

But that’s not the case … because Lohan tells TMZ, “I was with my brother, sister and friends. I was making a joke. They’re trying to make something out of nothing.”

Do you believe her? 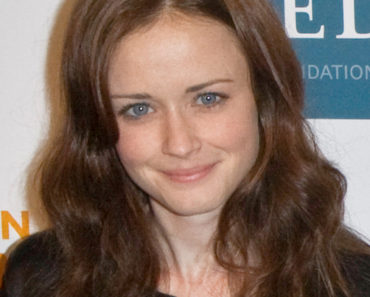 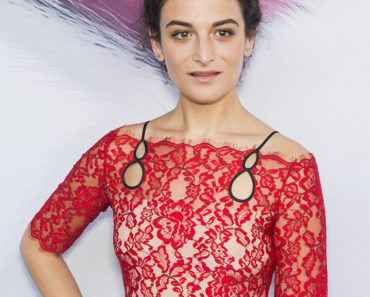 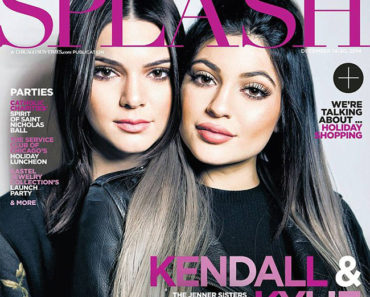