Lindsay Lohan has arrived in Brazil, but that doesn’t mean all is well and good in the US…she was allegedly a pain in the butt during Day two filming of Anger Management, not only did she show up late but, “She was a colossal pain in the ass. It’s a shame, because when she actually gets on camera she is good and has comedic timing. But she comes with so much luggage it’s not worth it. The first day was fine. She showed up early and did her job.” But…”from the moment she arrived yesterday she did nothing but hold up the production. She would sit in her trailer and stall and she delayed until she up and left for her boyfriend’s concert…She held everyone hostage,” the source told E!. 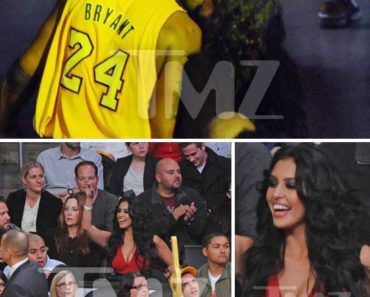