Lindsay Lohan has finally dumped her backstabbing dad! Lindsay and her father have had a rough few years, but I think Michael doing Celebrity Rehab was the nail in the coffin… Lindsay and her family probably don’t want to do anything so public! Better luck next time Michael!

Lindsay Lohan is no longer talking to her father Michael, RadarOnline.com has exclusively learned.

“She is not talking to her dad now,” Lindsay’s mom, Dina Lohan told RadarOnline.com in an exclusive new interview.

Lindsay and Michael have always had a tumultuous relationship over the years, with Michael blaming the break-up of his marriage to Dina for his daughter’s problems and Lindsay slamming her father for his habit of talking publicly about her.

And it seems Michael’s decision to appear on Dr. Drew’s Celebrity Rehab, to get treatment for his “anger issues” has only helped to damage even further his already delicate relationship with Lindsay. 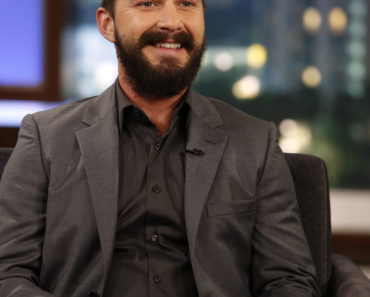 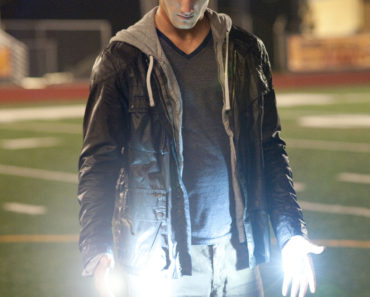 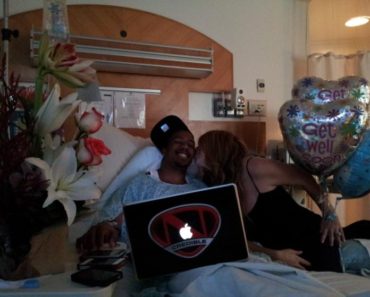