Bobbi Kristina was taken North Fulton Hospital and according to TMZ she is breathing again. Police are still investigating the situation. 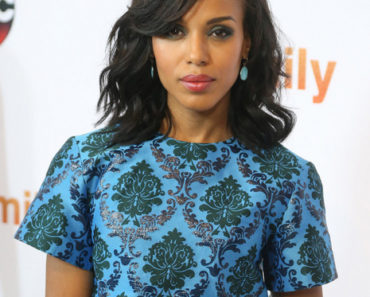 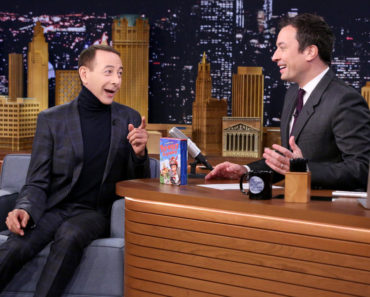