Lolo Jones is in a little bit of hot water after she replied to a tweet made by a man who challenged her on the race track. It all started out with an innocent tweet by former Rutgers football player Eric LeGrand, “want to race me?” Jones replied, “Get Checked for a concussion. Clearly, u’ve been hit in the head… Cos u arnt beating a track athlete.” To clear it up a little Jones did not know the person she was talking to when she made the comment, but she was later told she was talking to a LeGrand, a former football athlete paralyzed during a game.

LeGrand broke two vertebrae and suffered a serious spinal cord injury Oct. 16, 2010 according to Yahoo. Jones later tweeted, “Great I’m gonna get murdered for that tweet. When I had no clue who that dude was.Just responding to any athlete who challenges me to a race.” LeGrand was not upset in the slightest, “didnt take it personal,understand where ur coming from.All good.”

The tweets have since been deleted. Let’s be nice she didn’t know who she was talking to when she made the comment. LeGrand is not upset so… 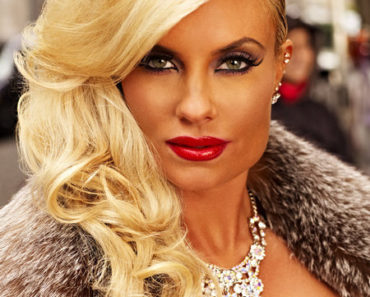 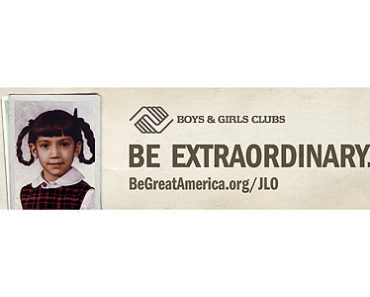 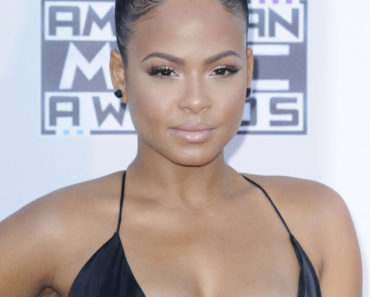