Did anyone else grow up watching MacGyver…yes I am an 80’s baby! And guess what there’s a reboot of the ABC classic according to TVLine. The show will follow the same premise of the original—following a 20-something MacGyver as he gets recruited into a clandestine organization where he uses his knack for solving problems in unconventional ways to help prevent disasters from happening.

I wonder if Richard Dean Anderson aka the original Angus MacGyver. The new series…still just still in the beginning stages has landed NCIS: Los Angeles‘ R. Scott Gemmill will is set to write the pilot, Henry Winkler, who executive produced the original will return and James Wan will produce and potentially direct the pilot.
Photo from ABC 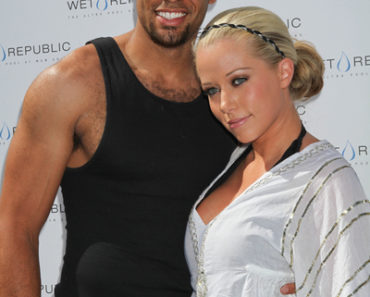