The Beyonce/Jay Z On The Run tour is supposed to be a hot ticket and a fun time, but getting groped or bitten is not on the agenda. Over the weekend the tour stopped in Pasedena, California were 10 arrests were made. One man was arrested after he groped a female and as her boyfriend retaliated he got his fingertip bitten off.

According to Pasadena News, Roberto Alcaraz Garnica, 25 allegedly groped a female at the Rose Bowl  stadium. Her boyfriend then confronted the man and he bit off a big piece of his finger. Garnica was arrested and booked on suspicion of sexual battery and mayhem. The boyfriend was taken to the hospital. Several other were arrested for drunkenness.

Pasadena police Lt. John Luna said, “The suspect sexually assaulted the female victim. During the altercation, the suspect bit the victim, causing serious injury to his finger. He lost the tip of one of his fingers.” 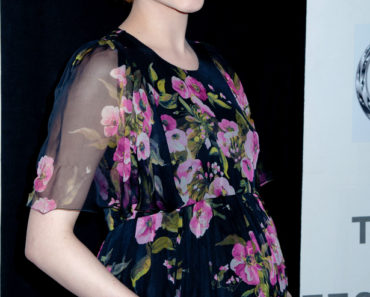 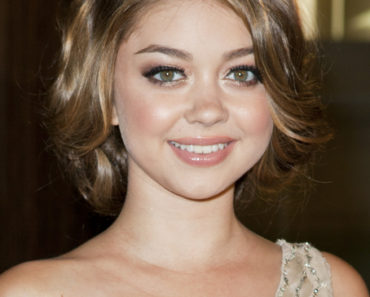