Maria Shriver & Arnold Schwarzenegger will not reconciling, the ring Maria was spottedÂ wearingÂ was her deceased mother’s engagement ring. So no Maria has no plans to take back Arnold.

While Internet reports that Maria Shriver is wearing a suspicious ring on that finger fueled rumors of a possible reconciliation with husband Arnold Schwarzenegger, PEOPLE has learned there’s a different explanation.

The bling seen on Shriver’s left hand is actually her late mother’s engagement ring. Shriver, who was extremely close her mom, has been wearing the ring since Eunice Shriver’s death in August 2009.

As for rumors that Shriver is having second thoughts about divorcing Schwarzenegger, a source close to the couple denies it.

“The reports of a reconciliation are not true,” says the source.

The former couple, who announced their separation in May after 25 years of marriage, still spend quality time as a family with their four children, Katherine, Christina, Patrick and Christopher.

Most recently, Shriver and Schwarzenegger enjoyed Christmas together with the kids at their Los Angeles home, and attended the L.A. Lakers’ season opener game that afternoon.

While it appears their divorce is still on track, “Arnold and Maria will always come together when it comes to supporting and loving their children,” says a family insider. 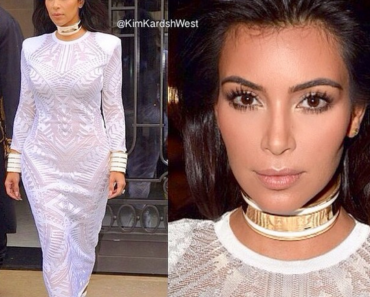 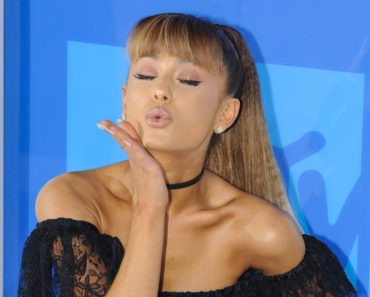