Almost a full 5 days since theÂ explosive, Real Housewives of New Jersey reunion Pt 2. and we are still getting the aftermath of the fights. Today (or rather last night) Teresa Giudice took to Twitter to discredit and deny any rumors involving her…you know that whole Jacqueline’s stripper past rumor!

So I put out a story that bashes ME? Crrazzyy… “Jacqueline Laurita blames Teresa Giudice for rumors of stripper past”http://www.huffingtonpost.com/2011/10/27/real-housewives-of-new-jersey-jacqueline-laurita-teresa-giudice-stripper_n_1036014.html

I don’t play crazy Twitter games & threaten people, but I have to defend myself on this one: I don’t have a “contract” with any magazine.

I saw the In Touch mag this week. I’M on the cover WITH Jac & Caroline for our “secrets.” Don’t like the story. Had nothing to do with it.

This is what InTouch said yesterday about Jacqueline and her past,

When Jacqueline Laurita was a no-show at the recent reunion special for The Real Housewives of New Jersey, fans were stumped about why the brunette â€” who has boasted she never shies away from confrontation â€” would skip an opportunity to ream out her new enemyTeresa Giudice. But In Touch can reveal that Jacqueline, 41, refused to attend because she was â€œterrifiedâ€ a shocking secret would come to light â€” that she was once a Las Vegas stripper!

â€œShe feared that [former castmate] Danielle Staub would make a surprise appearance and tell all about Jacquelineâ€™s stripping past,â€ an insider tells In Touch. â€œShe didnâ€™t want to face the truth.â€

The truth is a far cry from the luxurious life she leads today. â€œAt the time, she was a single mom who needed to dance at a club in order to pay her bills,â€ an insider says, adding that she was saved from the seedy life of exotic dancing when her husband, Chris, met her at the club and they fell in love. Another source shares, â€œShe has confirmed her stripper past to multiple friends who are covering up for her â€” she is telling everyone to deny it!â€ 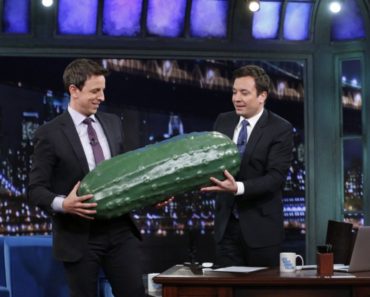