Mariah Carey is still on that she doesn’t know Jennifer Lopez—but now she added Demi Lovato and Ariana Grande to the list of people she doesn’t know. During Mariah’s stop to Watch What Happens Live Andy was going through his plead the fifth segment when he commented that Demi Lovato said MC was nasty to people—-he asked “What would you say to Demi?” “I don’t know her either, and so I wouldn’t say anything to her. She should come up, introduce herself to me, say, ‘Here’s my opinion. What do you think about it?’ That’s how you handle s—, okay?” 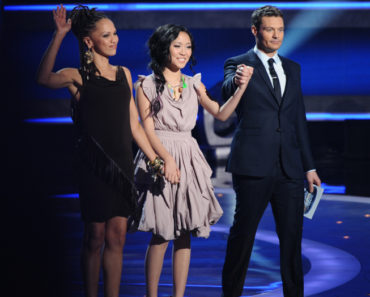