The NY Giants were were recorded taking a victory lap on the plane ride home from Indianapolis…they were super excited indeed!

The New York Giants CELEBRATED THEIR FACES OFF on the plane ride home from the Super Bowl … singing and dancing like crazy … and it was all captured on tape.

Linebacker Mark Herzlich posted a video on his Twitter page … featuring running back Andre Brown leading a chant in which he screamed, “I GOT A RING!” … and the guys would respond, “WE GOT ONE TOO!”

Herzlich tweeted a note with the video that read, “I’d say we are pretty excited.”

It’s safe to say the New England Patriots flight was quite different. 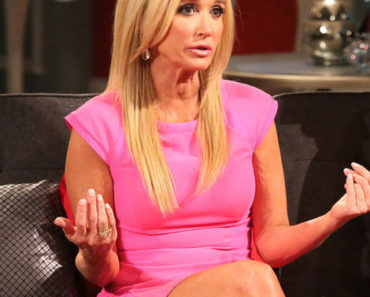