Mariah Carey may have moved on from relationship with James Packer real quick—with her backup dancer, Bryan Tanaka. An eyewitness saw the diva kissing Tanaka while after a few Hawaiian performances. “They were all over each other, making out and not wanting to be more than a few feet apart. They swam in the ocean and he picked her up to kiss her. She was jumping into his arms, and he bent her back over his knee like they were dancing. Then they walked on the beach holding hands, and he gave her a piggyback ride. They had a lot of fun together, and were very playful. She was kicking up the water to splash him, and he was laughing.”

The duo looked very cozy the witness added, “She seemed very happy and comfortable with Bryan.”  This comes just weeks since Carey’s contentious split from Packer after a fight in Greece.  “Mariah and James had a fight in Greece and have not seen each other since,” Carey’s rep told Entertainment Tonight last month. “The fight was not because of any cheating allegations or excessive spending by Mariah. James is one of the most successful businessmen in the world. They are trying to work it out. Right now, they’re not sure if they will stay together. They are discussing it and plan to release an official statement together about their future.” 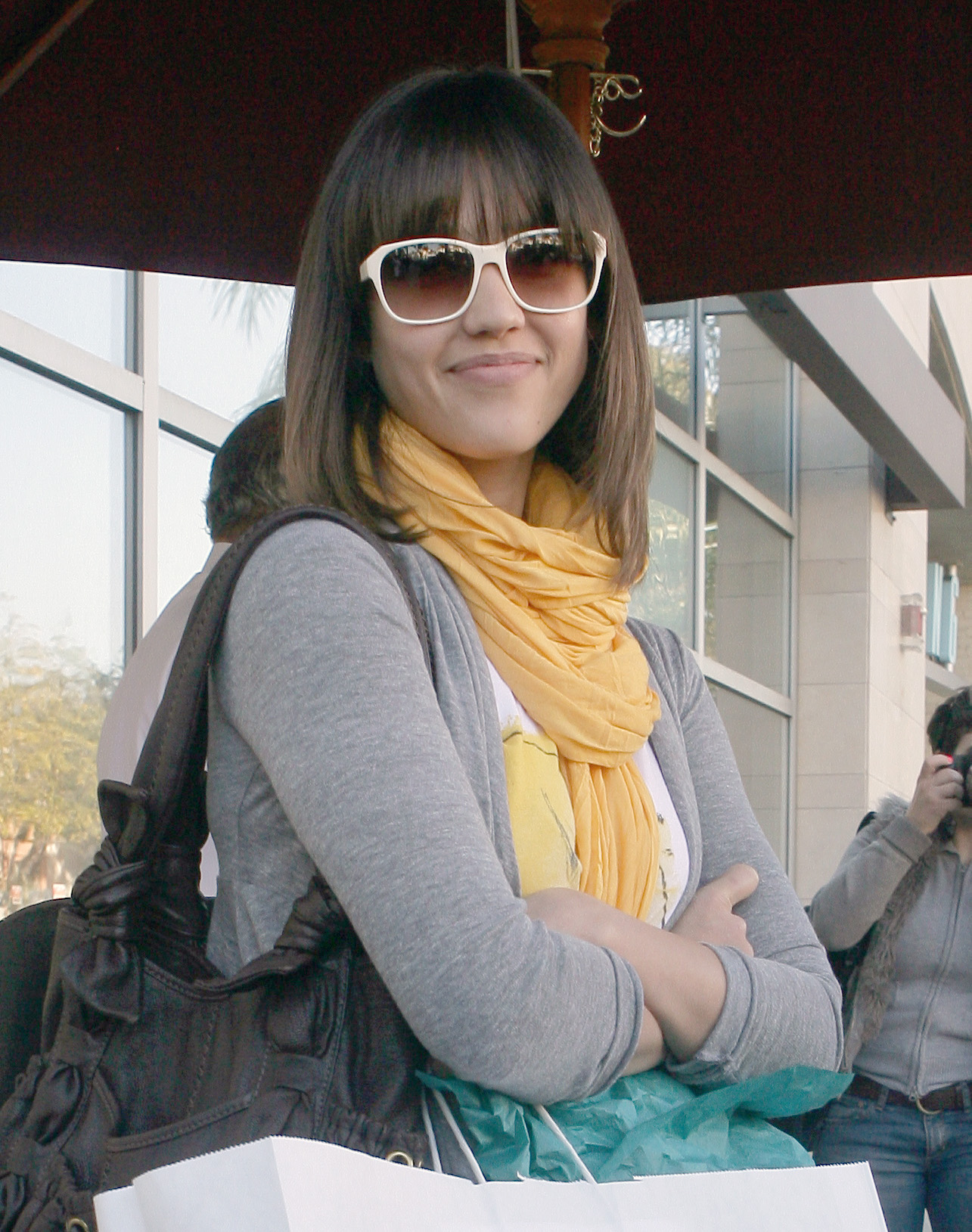