Michael Jordan, 50 married his longtime model/fiancée, Yvette Prieto, 35 on Saturday in Palm Beach, Fla after 5 years together. The couple got married in front of 500 people at the Episcopal church, Bethesda-by-the Sea. 1,500 people later joined the newly married couple at the reception at the Bears Club in Jupiter, Fla. according to People. “They’ve been planning for months and months,” says a source of the nuptials. “He wanted to give Yvette everything she’s ever wanted.”This is Michael’s second marriage, he has three grown children. 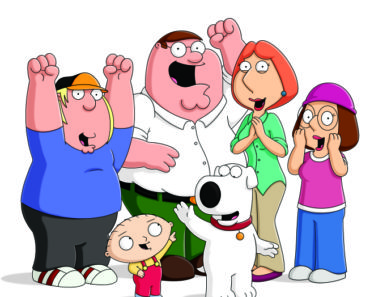