Michael Lohan’s middle name should be trouble, because that’s what he causes where ever he goes! Now Michael Lohan has been arrested for a domestic abuse incident with his girlfriend. But didn’t Michael just go to Celebrity Rehab for anger issues….hmmmmm!!!

Authorities in Los Angeles say Lindsay Lohanâ€™s father has been arrested over allegations he held his girlfriend against her will and prevented her from calling 911.

Ratto says the girlfriendâ€™s name is being withheld.

Authorities say Lohan was taken to a hospital for a medical condition unrelated to the arrest. Bail has been set at $200,000.

Lohan has a history of arrests in New York over allegations of harassment from ex-girlfriends. 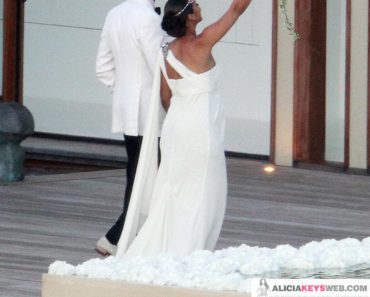