She’s here folks. Mila Kunis and Ashton Kutcher have reportedly welcomed their little girl. According to TMZ, the couple welcomed the baby girl, Kutcher on Tuesday night at Cedars-Sinai. Mila and Ashton allegedly entered the hospital on Tuesday around 6 A.M. and were taken to a delivery room. The duo came in all by themselves and no entourage and no family.

It’s no surprise that Mila and Ashton headed to the hospital alone since she once said in an interview that she only wanted Ashton in the delivery room.”Two people are allowed in my delivery room. My doctor and my significant other. And he [Kutcher] is staying above the action. He’ll be head to head. Not head to vag. Unless he wants to risk his life and see. But I wouldn’t if I were him. I highly doubt he wants to see that being ripped apart and shredded. Because it will be shredded. It’s just a matter of how badly.” She paints quite a picture. 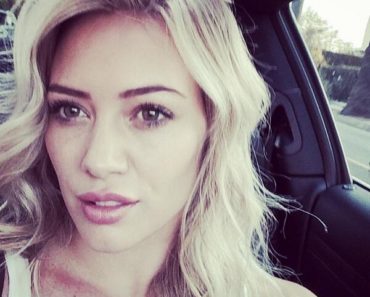 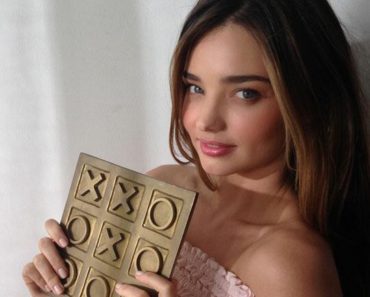