Mila Kunis is headed to the land of Oz, in Oz: The Great and Powerful in a prequel to The Wizard of Oz. Mila would play a witch and she looks like she could play a bad mamajama!

The Mouse House (Disney) officially wrapped up negotiations with Mila Kunis late last week to play Theodora, one of three witches, in “Oz: The Great and Powerful,” a prequel to “The Wizard of Oz” that Sam Raimi starts helming this summer.

In “Oz,” Kunis will co-star opposite James Franco. He portrays a fast-talking snake oil salesman and illusionist who flees a traveling circus and is whisked away in a hot air balloon by a tornado to Oz, where he must face off against the sisters battling for control of the magical land.

Mitchell Kapner penned the “Oz” script, which has since been revised by David Lindsay-Abaire (“Rabbit Hole”). Joe Roth (“Alice in Wonderland”) produces. No release date has yet been set, but Disney is eager to have “Oz” follow in the footsteps of “Alice,” which broke the $1 billion mark at the B.O. 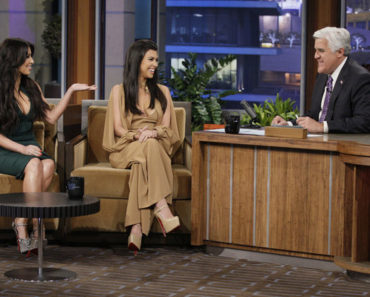 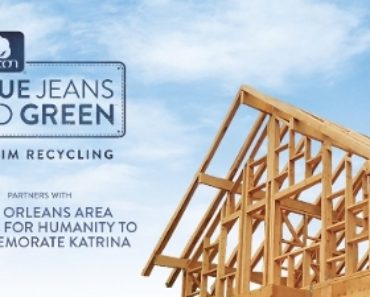