They just keep dropping like flies…MK Nobilette was eliminated from American Idol last night. After a little dancing treat from Jennifer Lopez with ‘I Luh Ya Papi’ the show got to the nitty gritty and MK was eliminated after a lackluster performance of Pink’s “Perfect.” “The whole night kind of sucked. I definitely did the worst out of everybody because I fumbled so hard. [But] I wanted to make Top 10, I wanted to make summer tour, and I did. So I’m happy, ” she told reporters after the show.

MK always came off as a kind of shy person who never got her groove on during the show…her perfromances were too sleepy and lacked the pasiion that someone like Jena and Malaya bring to their performances, Maybe the show was a bit overwhelming for her. The judges choose not to save MK even though it looked like quite a battle at the judges table. 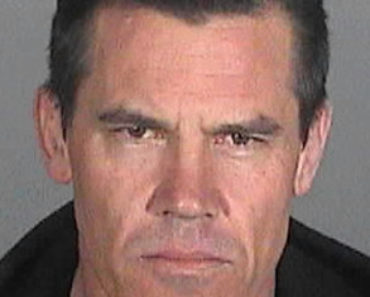 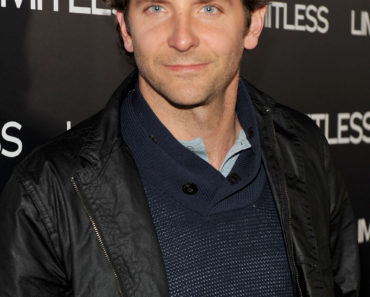