â€œIt is such an honor to be able to play this iconic role â€” Princess Diana was loved across the world and I look forward to rising to the challenge of playing her on screen,â€ Naomi told Variety.

The film â€” directed by Oliver Hirschbiegel â€” will focus on the final two years of Dianaâ€™s life and chronicles â€œhow finding true personal happiness for the first time allowed her to evolve into a major international campaigner and humanitarian,â€ according to the trade mag.

Production on the film is set to begin later this year in Britain.

In addition to taking on the role of Princess Di, Naomi is also preparing to play yet another blond icon â€“ Marilyn Monroe.

The 43-year-old actress has reportedly been cast as the legendary bombshell in â€œBlonde,â€ directed by Andrew Dominik and penned by Joyce Carol Oates. 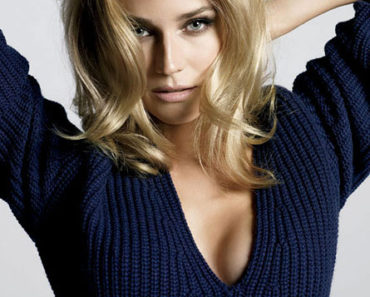 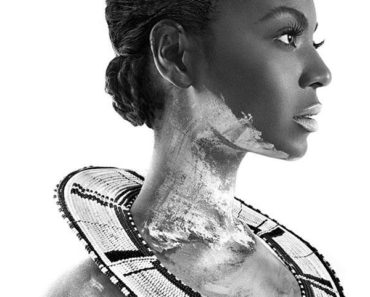