Selena Gomez is opening up about her relationship with Justin Bieber, taking off her purity ring and bestie Taylor Swift. “It’s difficult for people to separate us,” Selena told U.K.’s Sunday Times of her relationship with Justin Bieber. “The internet wants to freeze this moment in time and constantly repeat it…I didn’t think I was doing anything bad by falling in love. There’s such an emphasis on people being the perfect thing and then destroying them because it’s good press.”

And then there was her promise or purity ring, that she eventually took off (while with Justin perhaps). “I said, ‘Dad, I want a promise ring.’ He went to the church and got it blessed. He actually used me as an example for other kids. I’m going to keep my promise to myself, to my family, and to God…Sometimes you have to lie to yourself to get through the criticism, and then you’re in your closet crying…It’s been like I’m not embarrassed to say that. I’m also not embarrassed to say that the ring has come off. I got it when I was 13 and I respect so much what it represented, but it isn’t for everyone.”

And then’s their’s Taylor Swift…who Selena can count as an old bestie, “I can count on one hand the people I could call and who would be there for me. Taylor is one of the greatest people. When I split with my first boyfriend and I was really sad about it, she flew into town with homemade cookies and a bunch of junk food.”

Selena recently tweeted, “Disappointing seeing interviews I’ve done recently that sound like the exact same interview I did when I was 16…I just want to release the album already.. I’m ready for people to know who I am NOW. Print/type who I am NOW and stop being afraid it won’t give your website hits.” But we are not sure if she is talking about this interview. 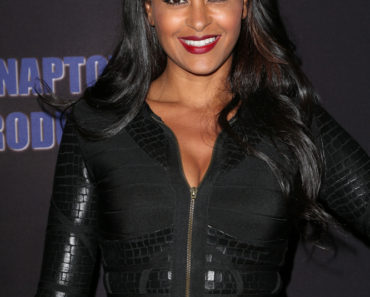