Oh…sounds like a Twitter beef! After Devin Velez was sent packing on Thursday he had a few choice words for judge Nicki Minaj. It all started when Minaj dissed Velez along with Lazaro Arbos and Burnell Taylor, for their terrible performance of The Four Tops’ song, “I Can’t Help Myself. After Minaj said “I’m gonna act like I didn’t see that or hear it” told the boys to leave the stage. Well Velez didn’t think he did badly, without blaming anyone by name he said he knew his parts and it Nicki was a little harsh.”I agree with the first half of her critique, when she said that it felt like it was Hollywood week, that it was a joke, that stuff like that should not happen, that she was going to pretend that she didn’t hear it. When she went crazy–when she was like ‘get off the stage, blah blah blah’ and it’s just like ‘whoa Miss Minaj, I need you to calm down please.'”

He then added,  “She could have been upset because the night before she was wearing the same colored dress as Mariah, or that she was on time. We never know. But I know that I love her as a judge…It’s when she gets into the exaggerative speaking, where it’s just like, ‘Ah, take it easy!’ You don’t wanna hurt somebody else’s feelings.” Wow…he is spicy!!!

Nicki caught wind of the interview and took to Twitter to slam Velez and bow out ‘graciously.'”Lol. Be mad @ AMERICA when u get sent home. The JUDGES are the ones who FOUGHT for America to get the opp to VOTE 4 U!!! #memba? America r the “potential” fans…u MUST win them over. “Saves” are bullshit and they know it. Those girls are just too good this year. Send the judges some flowers and a card. If Curtis didn’t get SAVED, NONE of u get saved! Best male voice of the SEASON!!!!!!!!!!! Trust me BEW BEW. If EYE didn’t want u in that TOP, YOU wldnt have been in that TOP. Fought for ALL of you. So just simply b gracious.Jennifer Hudson didn’t win!!!! Oscar winner!!! #memba??? ok. Take that exposure and let your light shine.”

Velez then tweeted, “That moment when an adult stoops down to the 3rd grade level…LOL grow up Hun, I’ve got songs to write. 🙂 #movingforward.” Which has since been deleted…that’s goint to be awkward when they meet again right? 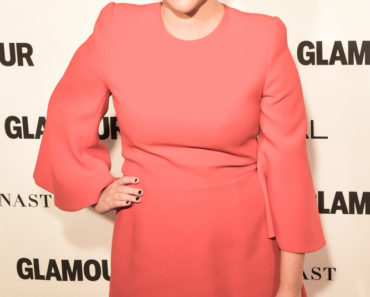 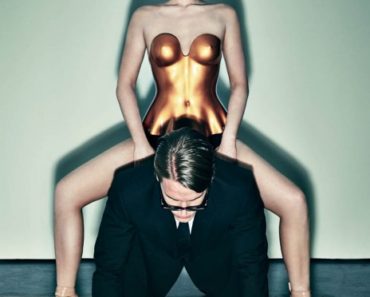 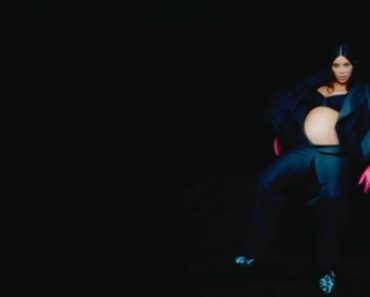