Yup, Chris Evans from Captain America told E! that he was losing his hair and he was ok with it but…with more Captain America‘s on the way how will he look like balding….better invest in some plugs!

“I have no problem saying this, but I’m losing my hair,” he said at the MTV Movie Awards.

Here’s the deal: Evans is signed up for three Captain America flicks and three Avengers movies. “The fear is this [role] can span 10 years so I can be doing this character until I’m 40,” he explained. “I’m supposed to be like this superior human. He can’t be balding…How horrible would it be if this superior man has male pattern baldness?”

Evans is not, however, worrying about his muscly physique. “That I can control,” he smiled.

He hits the gym almost every day. “It’s a lot more than I’d like it to be, but you know, if I miss three or four days, I feel like sâ€”t,” he said.

Running is not part of his workout. “Last year, I got into running and I was like, ‘I’m going to start running and then I would run on the treadmill and feel great,” he said. “But I’ll get too thin. I lose weight so quickly.” 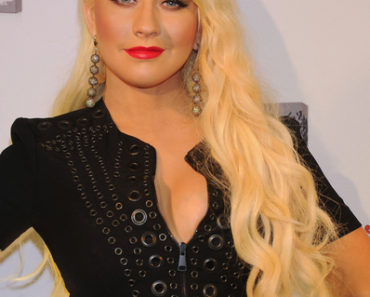