Cute couple Derek Jeter and Minka Kelly have decided to call itÂ quitsÂ after three years together…Â maybeÂ it was work related because Minka will star in the new revamped Charlie’s Angels, or commitment issues?

After dating for three years, Minka Kelly and Derek Jeter have broken up, her rep confirms to PEOPLE.

“They care about each other and it was amicable,” says a source. “They’re still friends.”

Kelly, 31, the star of the upcoming reboot of TV’s Charlie’s Angels, was often seen at New York Yankees games cheering for Jeter, 37, and was in the stadium when he got his 3,000th hit in July.

The very private couple repeatedly dodged engagement rumors and were reluctant to talk about their relationship, though earlier this month they joked about Kelly’s lack of baseball knowledge. 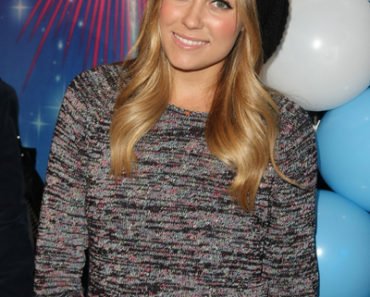 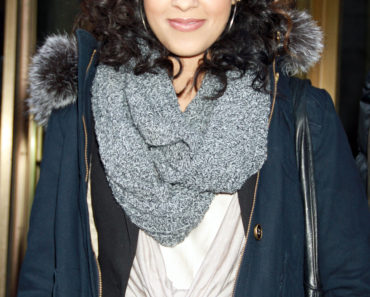 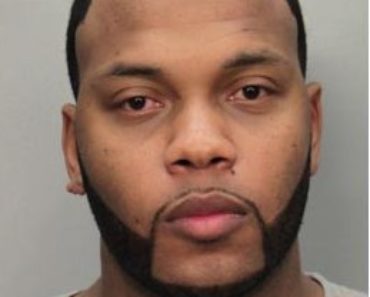