North Korea is in fact behind the Sony hack according to a new FBI report. The hack which revealed private emails, employee information and ultimately the take down of Sony backed movie, The Interview.

The FBI concluded that the hack was orchestrated by the  “Guardians of Peace” originalted in North Korea. In a statement by the FBI they reveal a major breach in the entertianment  giants cyber security. “We are deeply concerned about the destructive nature of this attack on a private sector entity and the ordinary citizens who worked there. Further, North Korea’s attack on SPE reaffirms that cyber threats pose one of the gravest national security dangers to the United States. Though the FBI has seen a wide variety and increasing number of cyber intrusions, the destructive nature of this attack, coupled with its coercive nature, sets it apart.”

Sony has been under attack since November when “The Guardians of Peace” began to leak private Sony emails about movie, directors, the President and more, the the hack became more serious when the threats of 9/11 type violence would be carried out of the movie The Interview was not cancelled and theaters began to pull the movie from its showings.

But now there is a new threat…remove all promotional material related to ‘The Interview.’ “It’s very wise that you made the decision to cancel The Interview, It will be very useful for you. We still have your private and sensitive data. We ensure security for your data unless you make additional trouble. Now we want you never let the movie released, distributed or leaked in any form of, for instance, DVD or piracy. And we want everything related to the movie, including its trailers, as well as its full version down from any website hosting them immediately.”

George Clooney is truly upset that Sony caved into the demands. “Here, we’re talking about an actual country deciding what content we’re going to have. This affects not just movies, this affects every part of business that we have,” Clooney told Deadline. “That’s the truth. What happens if a newsroom decides to go with a story, and a country or an individual or corporation decides they don’t like it. Forget the hacking part of it. You have someone threaten to blow up buildings and all of a sudden, everybody has to bow down. Sony didn’t pull the movie because they were scared. They pulled the movie because all the theaters said they were not going to run it. And they said they were not going to run it because they talked to their lawyers and those lawyers said, if somebody dies in one of these, then you’re going to be responsible.” 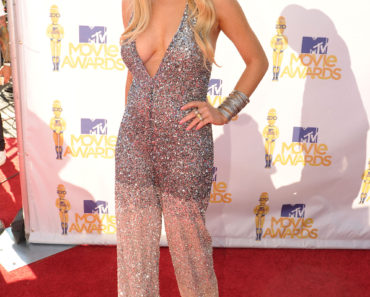 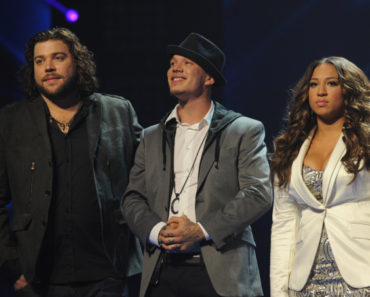