Olivia Culpa and Tim Tebow barely made a blimp on the scene and they are already on the outs! According to the NYDailyNews the duo split after Tebow refused to give it up after a two month relationship (he’s hardcore religious and is saving sex for marriage—it’s widely known).

He was really into her,” a source close to the model told the Daily News, “he was sending her love letters and cute notes and professing his love for her. She had to break up with him because she just couldn’t handle it. He still hits her up, but she just can’t deal with the sex thing. He’s pretty adamant about it, I guess.”

I find it hard to believe especially since Tim has been very vocal about remaining pure for marriage…could it be they just didn’t have chemistry together.

Update…TMZ is reporting the duo never dated, so they wouldn’t have sex anyways! 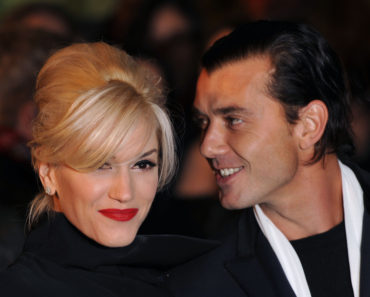