Olivia Wilde has been lined to some of the hottest men in Hollywood and now she may be dating funnyman, Jason Sudeikis. Olivia has been spotted hanging with Jason and on the ‘SNL’ set!

Olivia Wilde has been romantically linked to frequent Saturday Night Live guest star Justin Timberlake, but now the In Time actress is dating a full-time cast member on the show: Jason Sudeikis!

A source tells the new Us Weekly that Wilde, 27, and Sudeikis, 36, haven’t been shy about their new romance. The SNL funnyman brought Wilde to the show’s afterparty at NYC’s Loi on Dec. 4. “They walked in holding hands,” says a source.

“She’s come to the [SNL] studio at Rockefeller Center, and they’ve gone out to dinner after rehearsals,” adds an insider.

Wilde, whose divorce with Tao Ruspoli was finalized in October, has also been romantically linked to Bradley Cooper, Ryan Gosling and Ryan Reynolds.

Sudeikis dated Mad Men’s January Jones for six months before the duo split in January 2011. He was previously married to actress and 30 Rock writer Kay Cannon. 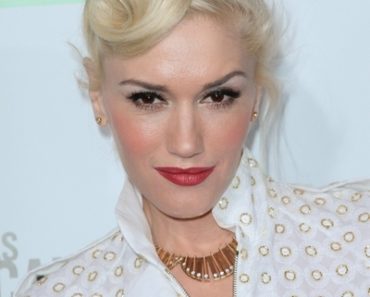