Olympic runner Oscar Pistorius arrived in court today for Day 1 of his murder trial in South Africa. The once revered Pistorius killed his girlfriend Reeva Steenkamp on Valentine’s Day 2013, but the man dubbed ‘Blade Runner’ maintains it was an accident and believed there was an intruder in his home. The first witness in the trial Michelle Burger, a nearby neighbor, revealed she heard “bloodcurdling screams” before the alleged shooting occurred. “I woke up from a woman’s terrible screams. I sat upright in bed. My husband also woke up from the screams. You could hear it was blood-curdling screams. You can’t translate it into words. The anxiousness in her voice and fear. It leaves you cold.” The screams also woke up Burger’s husband husband and they called police. Burger added that she heard one shot after the screams and after a pause heard three more shots.

The defense is attempting to claim that it could have been Pistorius’ screams the neighbor heard that night. Pistorius could face 25 years in jail in convicted. he has plead not guilty to murder, two charges relating to discharge of firearm in a public place and one charge of illegal possession of ammunition.

Via ABCNews and Radar 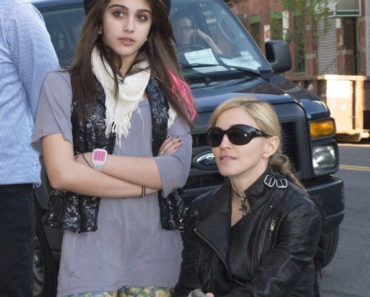 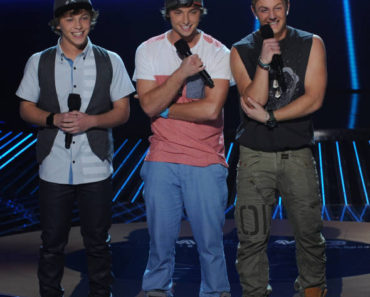