Rapper Nate Dogg has passed away at the age of 41 (that’s so young). While an actual cause of death has not been confirmed, he had suffered a few strokes in 2007 and 2008.

According to MTV News,

Manager Rod McGrew told TMZ that the singer’s family believes the complications were the cause of the unexpected passing on Tuesday at the age of 41.

Nate was reportedly making “significant” progress in his recovery from the second stroke and was “95 percent recovered from the first stroke” he suffered in 2007, according to McGrew. No information was ever released about what had caused those previous health crises â€” and MTV News could not reach McGrew for comment at press time â€” but the manager said that second stroke had left the go-to West Coast hook-maker partially paralyzed and caused some memory loss.

McGrew told TMZ that before his death, Dogg had “cognitively fully recovered” from the 2008 stroke, regaining his memory and feeling fully alert and aware until his final days. 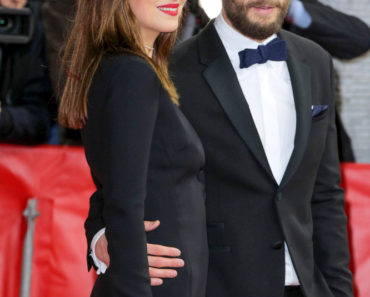